Is it Just Earache? Remedies and Options 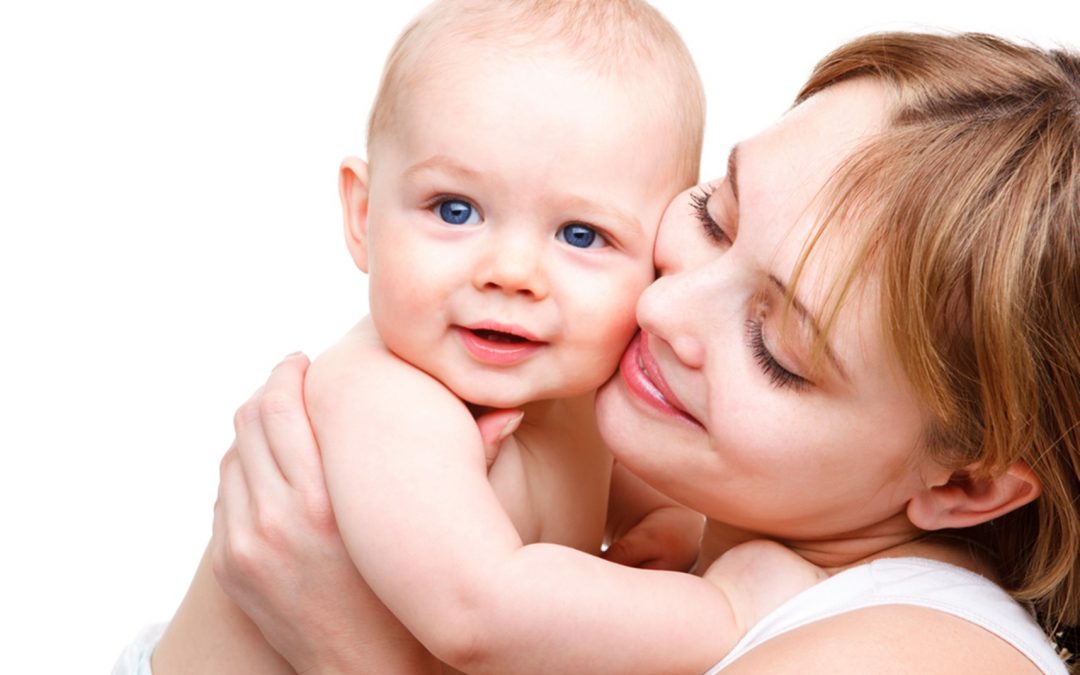 One of the early experiences I had when I started my Nutrition Response Testing® practice was with children and infants. It is not uncommon for children to develop an earache from a very young age.  And it can be quite trying for the parents too. Often they are at a loss for earache remedies.

When a baby has an earache, they don’t sleep, they just cry all night. It keeps the parents up all night. It wears everybody out. And the kids are suffering. The doctors, immediately, diagnose an “ear infection.” (I put that in quotes as sometimes it is, sometimes it isn’t, but symptomatically it sure looks like it) Their solution is to put these kids on antibiotics. That calms the condition down for a while. But, at what cost?

At the cost of wiping out all the beneficial flora in their intestinal tract, which you absolutely need to have a healthy future. This is a very bad outcome, but how could you deny a baby that’s in pain some relief? Antibiotics appear to be the only thing that will give them relief. Well, that’s the common opinion out there. And that’s because it’s coming from a system that has limited tools. What does a medical doctor have? He’s got drugs. So, he tries to find a drug that will handle the problem. There are other remedies and options with an earache.

I used our Nutrition Response Testing analysis system on the first baby that was brought to me with chronic earache. The parents intuitively knew that one more round of antibiotics for their one-year-old was not okay. I said, “Well, let me check the baby.” And when I checked the baby, accessing the autonomic nervous system through the body’s own reflexes that exist in the body, using the same system that we use on adults, I found something pretty amazing.

At first, I was totally shocked by it because I had no idea what the connection was. This is pure clinical experience. I didn’t have millions of dollars’ worth of controlled FDA-regulated experiments on this. Baby comes in with chronic earache, I examine him, and nine times out of ten the thing that shows up is heart deficiency.

The first time that happened, fortunately, I had some wonderful products that helped support the heart. But how was I going to get this into an infant? This is a dried food. Most of these kids are not even up to eating foods. The first women that brought their kids in to us with earaches were still nursing.

The first kid was suffering from a dysfunctional heart condition. It’s not a disease, it’s just that the muscle of the heart wasn’t strong enough. In other words, it’s deficient in nutrients that are necessary to support a growing body. These little bodies are growing rapidly from the time they’re born, and man, that body must be able to push blood to meet this this constantly growing demand. And if it doesn’t, baby develops problems.

Well, I started feeding nursing mommas the exact supplements that I would give an adult who was having heart fatigue, problems related to a tiring, wearing out heart. The heart is just a muscle. And miraculously, within two or three days the babies are well. And they don’t get earache again.

What I discovered was that these women were eating white flour, sugar, refined foods – you know, the “standard American diet.” And the standard American diet causes a depletion of the various minerals and vitamins that are so essential for babies. So, these babies were being born with vitamin deficiencies. From momma. Especially if it’s the third child. The first child gets all the viable reserves out of the mother and the mother suffers from this unless she comes to somebody who knows how to get those nutrients replenished. By the second or third kid, she doesn’t have any reserves and these kids suffer.

So, we started feeding the mother the nutrients that the baby needed. They nursed their babies and they got well!

Visit the website for more information on Nutrition Response Testing 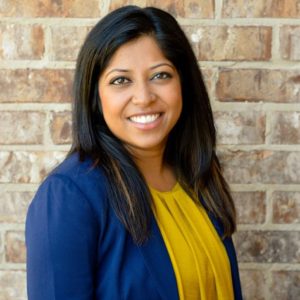 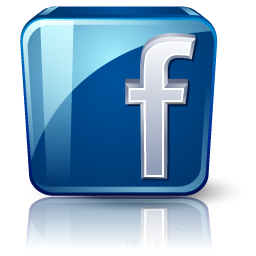